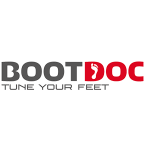 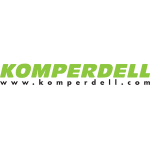 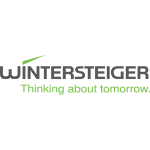 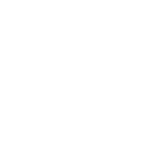 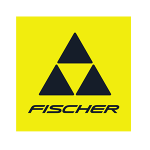 Located in the center of Poiana Brasov, on the ground floor of R&J Ski Center , in the area of great interest for ski fans, at an equal distance but not far from the two cablecars serving Postavaru Peak and at a distance of 2- 3 minutes from the Bradul beginners ski slope .

At ski rental shops you can rent the best skis or snowboards. In like manner, that also goes for R&J ski & snowboard rental store. Our skiing team ensures that only top skis are offered for rent, furthermore, it goes without saying that our service team will also tend to the professional maintenance and the perfect setting of your ski bindings.

RENT YOUR EQUIPMENT AT

AND IMPROVE YOUR PERFORMANCE !

* Cold or wet boots can ruin the day or vacation of any sports fan, therefore we pay close attention to drying and disinfecting boots after every use, servicing skis whenever necessary by sharpening their edges and waxing.

*Customers must fill in and sign the rental form. However, in case of underage children, a parent or a legal guardian must sign a form for them.

The comfort and safety of our customers is a priority for us .

Did I make you curious? 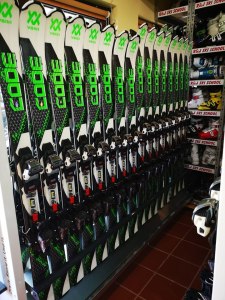 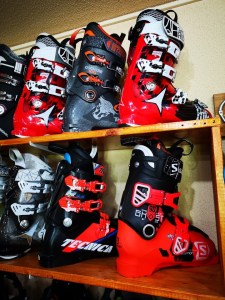 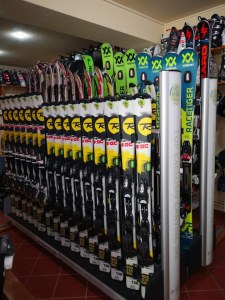 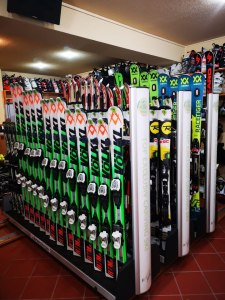 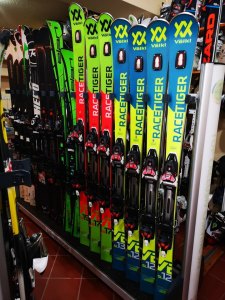 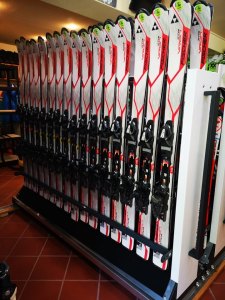 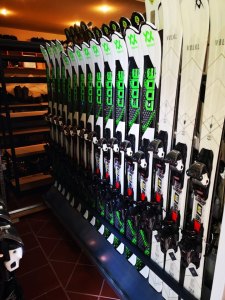 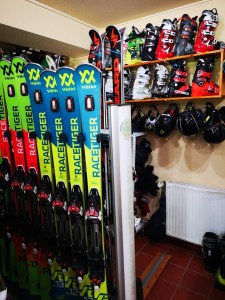 - Founded in 1895, Poiana Brasov was first a tourist district of Brasov. In 1906, Poiana was designated as a winter resort, and three years later the first ski competition in Romania was held here. In 1951 Poiana hosted The International Winter Games for students.

is a winter sports resort, being the most famous resort of the kind from Romania, as well as an internationally renowned tourist attraction. It has ski slopes of various difficulty degrees, sports fields, a lake, shops, bars and restaurants. Accommodation is provided in luxury hotels, pensions, villas or chalets. Since 2002 the ski slopes have been equipped with snow cannons , for a better quality snow. Also, in Poiana there are an ambulance, fire and police station and a post office. 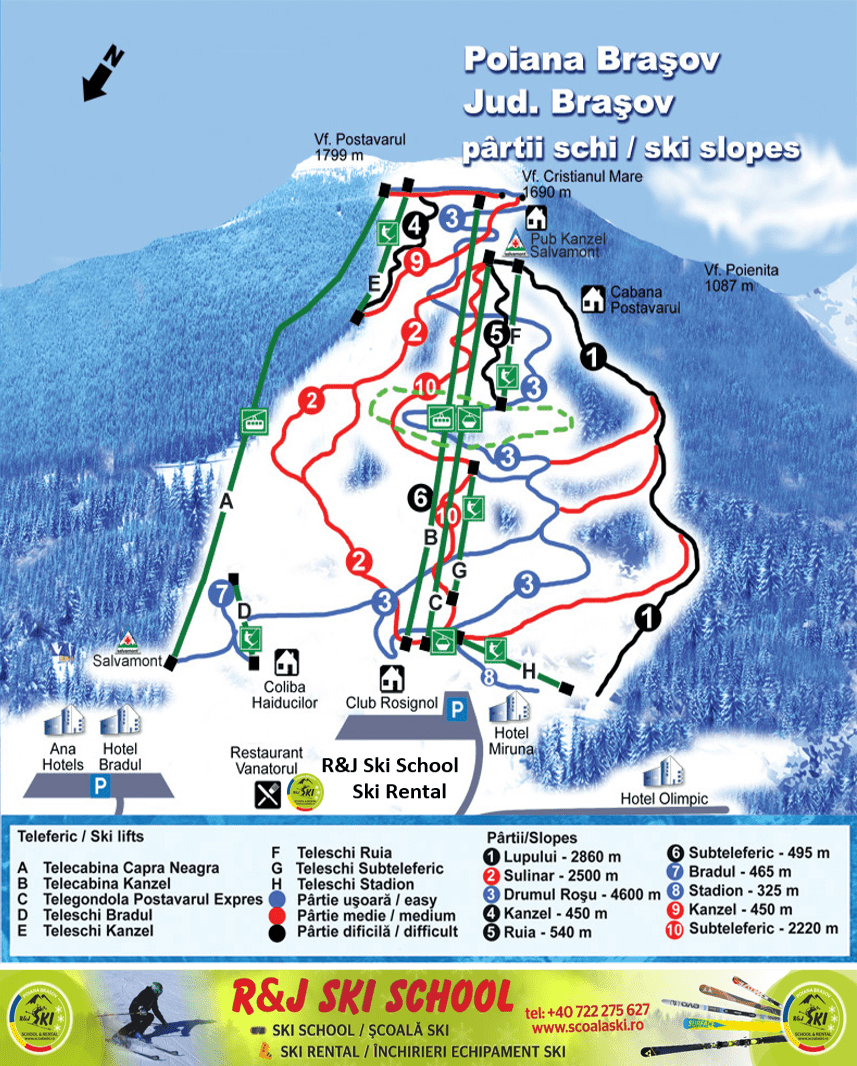 For an authentic Romanian evening

we recommended an evening spent at either "Sura Dacilor (Dacian’s Shed) , "Coliba Haiducilor" (The Outlaws Hut) or "Vanatorul " ( The Hunter ). All this restaurants have a lively atmosphere with Romanian folk music and serve delicious and plentiful cuisine. The Stâna Turistica is a sheepfold a couple of kilometres away where groups are taken to enjoy fresh milk, cheese and slabs of meat.